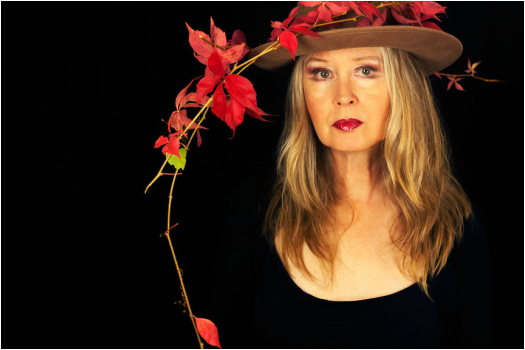 LINK:
http://www.elisabethgeel.com
Elisabeth Geel was born in the Netherlands. Her love for music originated early in her life. As a child – her mother told her –  she would sing herself to sleep, uttering bizarre compositions in a non-existing language. At the age of twelve, after completing music school for children wherein she learned how to read and write music, she took classical guitar lessons and began to write songs. After graduating from high school she was offered a position as an au-pair girl in Alaska. It was the beginning of a two-year US experience that would have a life-long impact on her. Elisabeth traveled from Alaska to the southwest, where she played music clubs and developed her skills as a vocalist and songwriter.

In the early nineties she continued her career in Europe, mostly in Italy, and ever since she has performed at a variety of venues, from luxury resorts to jazz clubs, theaters, casinos, and music festivals throughout Europe, Asia, the US, and the Middle East.

She has exhibited her vocal skills as a duet partner and backup singer on various recordings, and she has written music and lyrics for other artists. She has participated in festivals such as Veneto Jazz, Vicenza Jazz, UBI Jazz, Marca Jazz, Terramossa, Friuli Venezia Giulia Jazz, Marostica in Jazz, and she competed in the finals of the Dutch Jazz Competition

Elisabeth currently works and lives in Denver, Colorado.
She is also a voice instructor. Visit cantomoderno for more information.